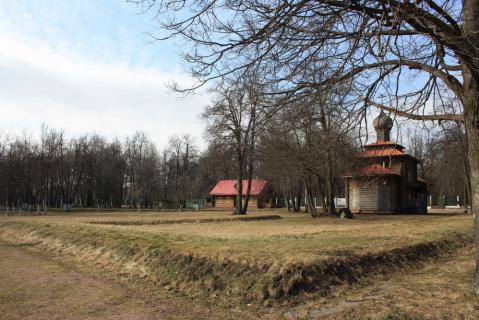 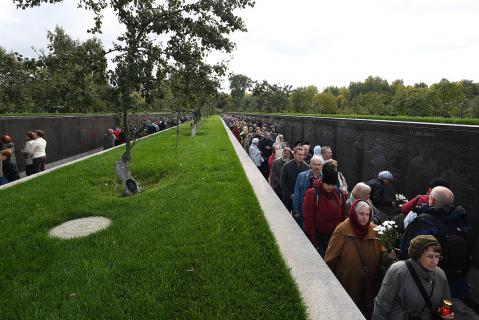 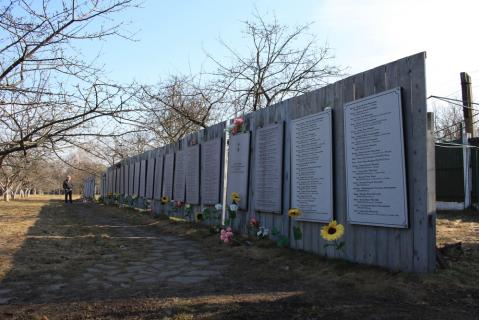 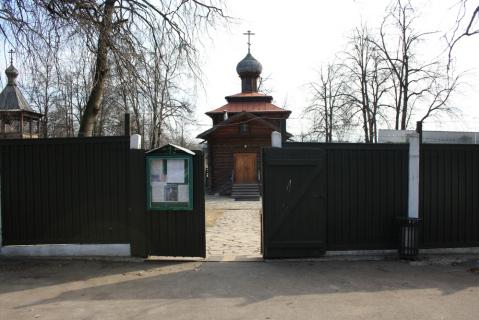 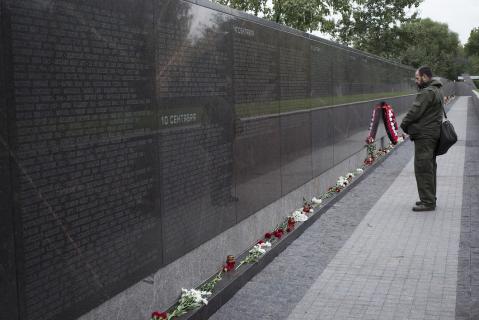 The burial of inhabitants of Moscow and the Moscow Region condemned to death in cases dealt with by the Moscow Region NKVD took place from 1937 onward at the NKVD firing range near Butovo, a settlement southwest of Moscow. It has not been confirmed by document whether people were also shot there or if those buried had been executed in Moscow. Only verbal reports by former NKVD staff talk of executions at Butovo during the Great Terror (1937-1938). The burials were made in trenches in the utmost secrecy. In the mid-1950s the “special zone” was shut down, and the firing range was enclosed by a fence topped with barbed wire. Until 1995 the territory remained in the hands of the state security services and was closely guarded.

1992 the Moscow Group for Commemoration of the Victims of Political Repression, aided by FSK-FSB staff, began working for a number of years with investigation files. According to the “The expert conclusion of the FSK archive service”, made public on 6 April 1993, about 25,000-26,000 lay buried at Butovo. In 1995 the FSB transferred the firing range to the Russian Orthodox Church. Since 1997 work has periodically been undertaken to determine the location of the burial trenches. Historical, archaeological, geobotanical and geomorphological investigations have taken place.

The first memorial was erected in 1993 by relatives of those who perished: it reads, “At the Butovo firing range many thousands of Victims of Political Repression were secretly shot in 1937-1953. May they never be forgotten”. In 1994 a commemorative cross was erected. In 1996 a wooden church was consecrated. In 2007 the church of Russia’s New Martyrs and Confessors, built of stone and brick, was consecrated and yet another commemorative cross was erected: it had been made at the Solovetsky Monastery in the White Sea. Earlier, in 2002, the Butovo Research and Education Centre was created as part of the church. Its job was to gather information about the victims of repression, systematise the data, and organise exhibitions and book launches.

On 27 September 2017 the “Garden of Remembrance” memorial complex opened in the eastern part of the grounds, where there were no burial trenches and KGB staff had planted an apple orchard in the 1970s. The Garden of Remembrance takes the form of an avenue between symbolically open execution trenches (designer A. Zhernakov). One wall is made up of granite slabs on which the names of 20,762 people have been etched and presented in sequence by their date of execution. The slabs are two metres high, and the complex is 300 metres in length.

A ten-volume Book of Remembrance has been published for the city of Moscow and its victims: one each for the Donskoe Monastery (2005), the Kommunarka “special site” (2000) and the Vagankovskoe Cemetery (1995); and seven volumes for the Butovo Firing Range (1997-2003). Together they provide biographical entries on 31,900 who were shot or sent to the camps; this total includes brief notes on 5,590 victims of political repression who have not been formally rehabilitated.

“Butovo. A site of mass execution and burial”, Virtual Museum of the Gulag

“A shortage of granite. The ‘Garden of Remembrance’, Russia’s largest memorial to the victims of repression, has opened”, Novaya gazeta, 29 July 2017

“A memorial naming the victims of Stalinist repression has opened at the Butovo firing range”, RIA Novosti, 27 September 2017